Bottega dei Gozzi is a unique international reality in the field of artistic bookbinding. In 2008, on the occasion of 115 years of activity, a video was made to tell the story and the present of the bindery. The soundtrack of the video was created in order to tell and value the manual work and the use of centenary tools. Our team curates the live-recordings together with the video, the interviews, the environmental sounds, the editing and sound design up to the soundtrack realization.

For the creation of the soundtrack a contemporary style was chosen using musical instruments that produce simple but rich sounds such as xylophone or sansula and others more academic, like strings and piano to create more emotion and involvement. The use of silence, pauses and dynamics, creates suspension and gives space to the voice, enhancing the sounds of the artisans using their tools captured within the space. This, in order to give value to the uniqueness of the production process. During the work different techniques were used: audio-layering to recreate the complex structures of the tool mechanics,  the application of filters to simulate the occlusions of doors and walls, reverberations to alternate present and distant sounds, light saturations to give sound more intensity. All this adds realism and creative traits to the sound.

For the recordings of tools and voices - inside and outside the shop - a directional microphone was used to limit background noises and emphasize the sound source, and a stereo microphone with 120° opening for the stereophonic environmental recordings. For the interviews, a lavalier and a directional microphone were used. The use of multiple high-quality microphones and recorders has resulted in a clean sound, faithful to the source and a greater choice in the mixing phase. 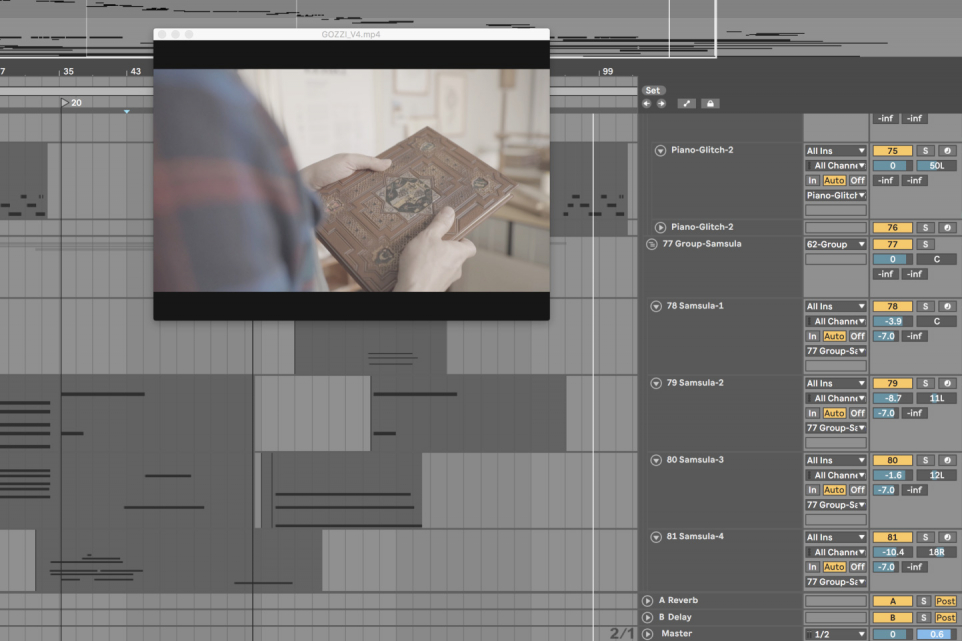 prev: EVERYTHING IN EXISTENCE